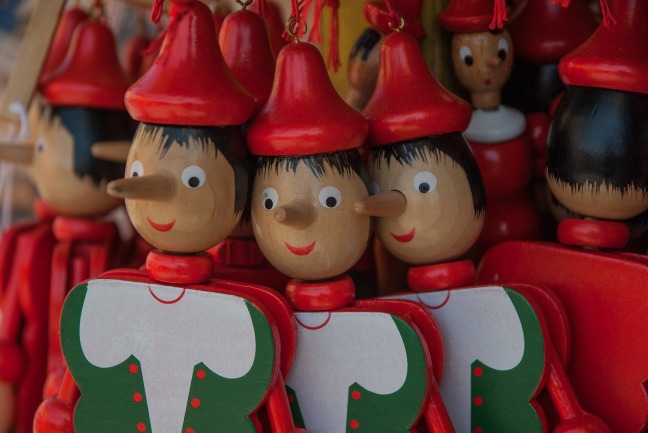 Tonight I attended Evan Davies’ talk at L.S.E entitled:
“Post Truth: Why we have reached peak bullshit and what we can do about it” (aptly named after his new book). And man was the word bullshit on a lot of peoples lips and possibly their minds this evening.

Davies began the talk with a coherent and well-analysed review of why we bullshit, how we bullshit and the evolution of bullshit: from new Labour spin, through P.R power, to the modern day fake news eruption.

“In more divided times, people swallow more bullshit.” Davies described how during such times our animalistic brain overpowers our rational brain leaving us exposed to bullshit and hungry to eat it up, which explains why bullshit and fake news has erupted into such a problem now. Later in the audience Q and A section Davies would go on to argue that humans are disposed to certain beliefs which become their prejudices and politicians exploit these prejudices when it comes to their manifestos. So maybe our own prejudices are to blame for the bullshit? However, Davies didn’t conclude as such.

Davies’ conclusion to protect ourselves from bullshit was simple. We should “never let the lie stand.” and we can protect ourselves further by being open-minded and watching out for “friendly fire bullshit”, the kind that ambushes you from your own political confirmation biases. He also repeated the remark that the current models of fake news would wear out or wash away without a massive load of intervention being needed- a seemingly passive approach to what can be a very aggressive problem.

And then came the audience Q and A

When questioned with his passive approach to fixing the immediate issue of fake news and bullshit Davies remained obnoxiously unfazed. An elderly gentlemen combatted Davies’ promise that this era of bullshit would naturally wash away by asserting the example of how the Germans ate up Hitler’s bullshit which most definitely did not just fade into non-existence. Davies’ response was rash, he claimed that this kind of example is very rare and not often seen in reality. If I had held the mic at that moment I may have reminded Davies about Stalin, Mao, Mugabe, Hussein- an endless list of people whose bullshit was swallowed passively and perhaps not actively dealt with sooner.

As Davies is a journalist and broadcaster as well as writer the issue of gender equality was raised and whether the public has a higher tolerance of bullshit from male as opposed to female politicians. A great example of this is how berated Dianne Abbott was after her car-crash interview in the run up to the general election compared to how berated Jeremy Corbyn was after his equally catastrophic interview on ‘Women’s Hour’. Despite Corbyn being the leader of the party Abbott was the focus of weeks of media attention that didn’t stop even when it was discovered she was unwell at the time of the interview. Davies almost completely dismissed this point with little consideration and it was not cool.

I started the evening liking Davies. His analysis seemed accurate and insightful albeit with slightly weak conclusions. However, after the audience Q and A, I left the event feeling quite frustrated with him. His rebuffs came across unwavering and absolutist and not like the open-minded person he was preaching us to be.